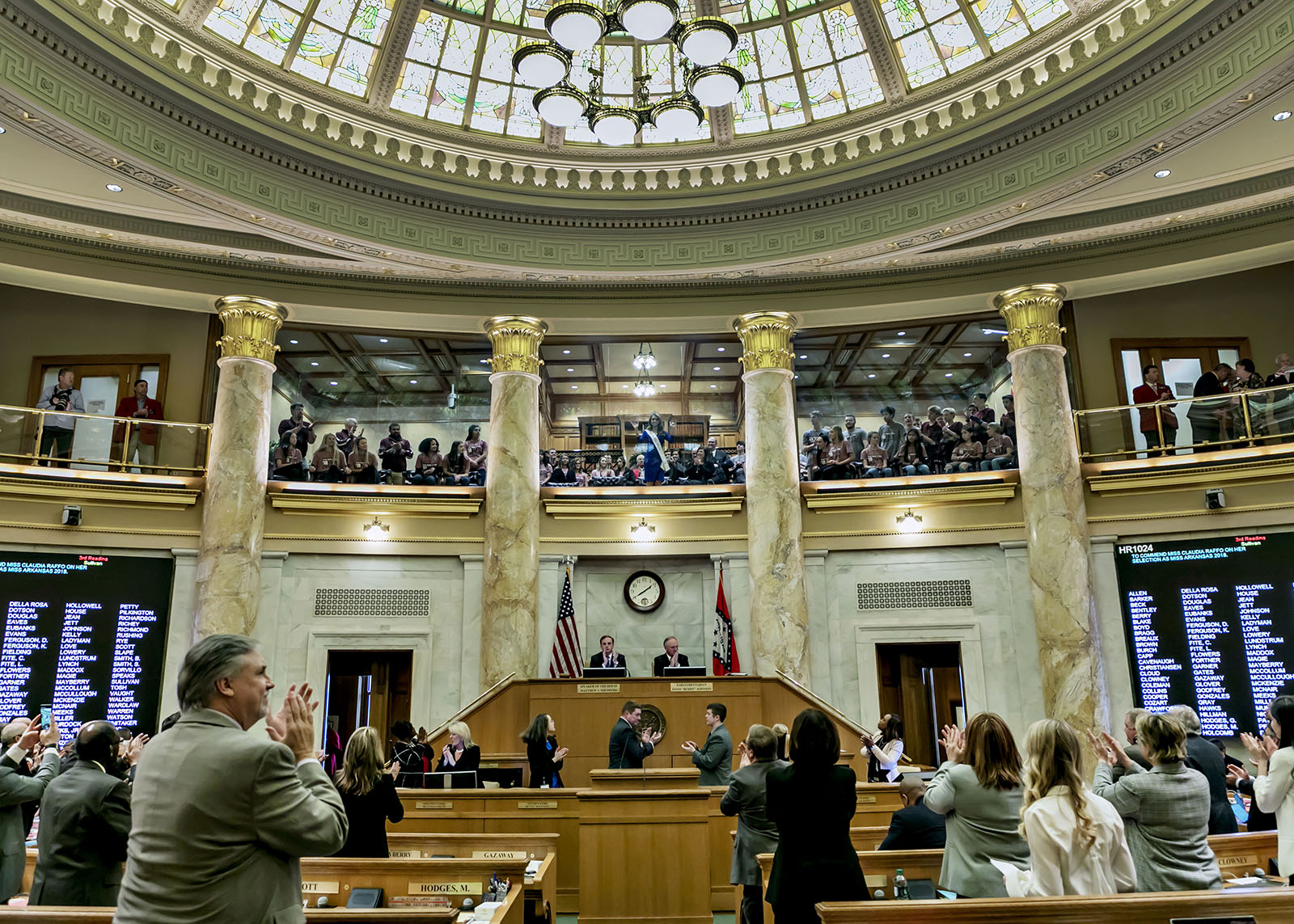 The House Rules Committee advanced several pieces of legislation including SB256 which states an elected state official cannot be a lobbyist.

The Rules Committee also advanced SB249 which increases fines from the Ethics Commission from $2,000 to $3,500.

The House Aging, Children and Youth, Legislative, and Military Affairs Committee advanced HB1488 which prohibits one-to-one solicitation initiated by lawyer and/or lawyer’s representative to a pregnant woman in order pay or influence an individual into child adoption.

The House will reconvene on Thursday at 1:30 pm.