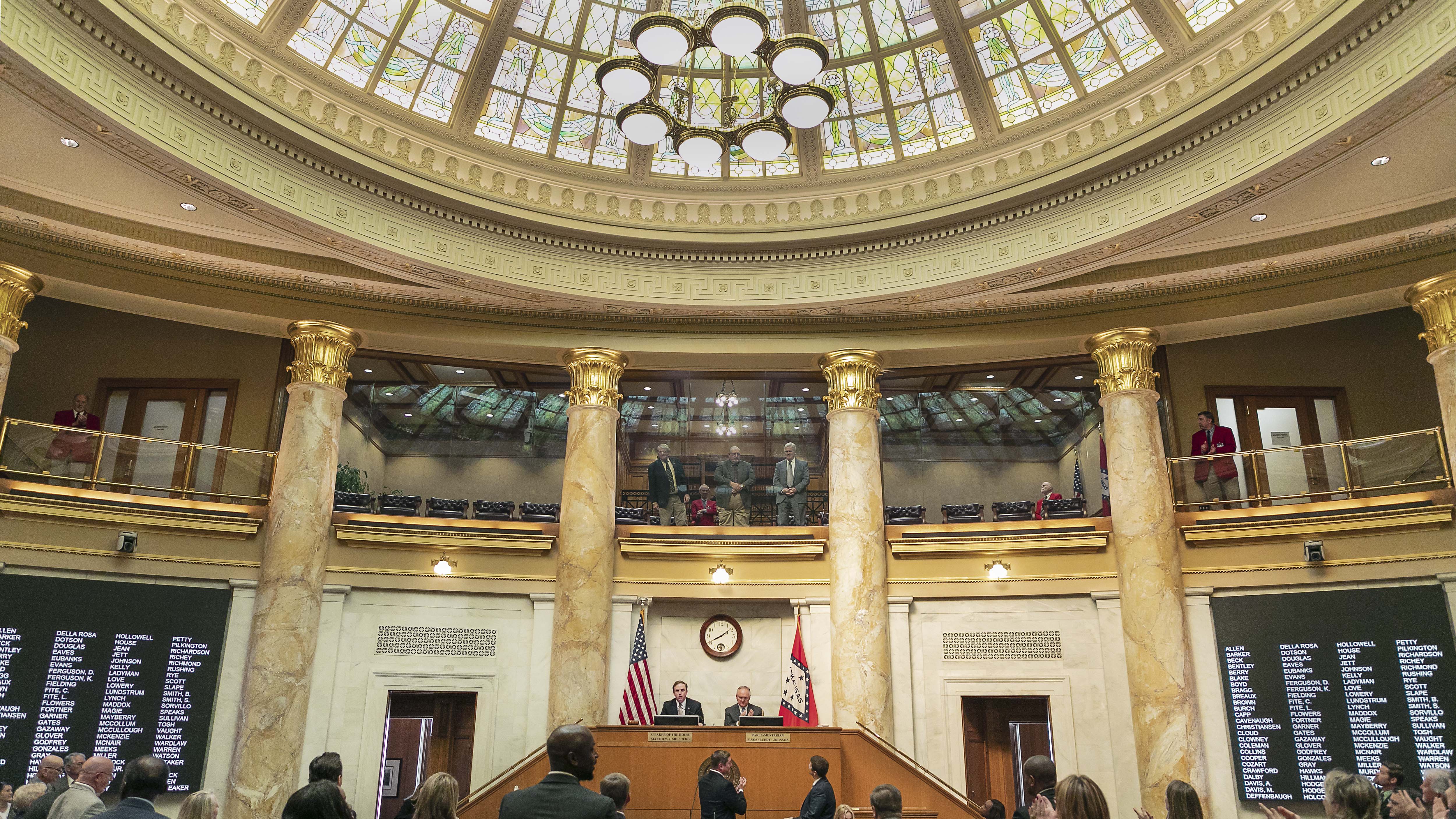 More than 600 bills have been filed and several bills are now making their way to the Governor’s desk as we enter the 4th week of the 2019 Regular Session.

In a vote of 70-18, with one member voting present, the House passed SB17. This reduces the fees for a concealed carry permit. This Senate bill is identical to the House version, HB1036, which passed last week. It reduces the application fee from $100 to $50 and then lowers the renewal fee from $35 to $25. This bill now heads to the Governor’s desk for his signature.

According to testimony, there are currently 1,200 veterans serving a sentence in the Department of Correction. This new facility would help veterans re-enter society after their sentence is served. The non-profit group says it will also assist homeless veterans, those with substance abuse issues, and those coming home from war zones. The new facility is expected to create 100-150 new jobs for the region. HB1249 passed the House with a vote of 95-0.

The House advanced HB1176. This bill allows the Department of Health to set standards and goals to create human breast milk banks & depositories in Arkansas.

In a vote of 93-0, the House voted in favor of HB1225. This requires the Department of Human Services to post all the regulations and the necessary information to start a child care facility in one central location on the agency’s website. This creates a one-stop shop online in hopes of opening more childcare facilities in the state.

The House will reconvene on Tuesday at 1:30 pm.