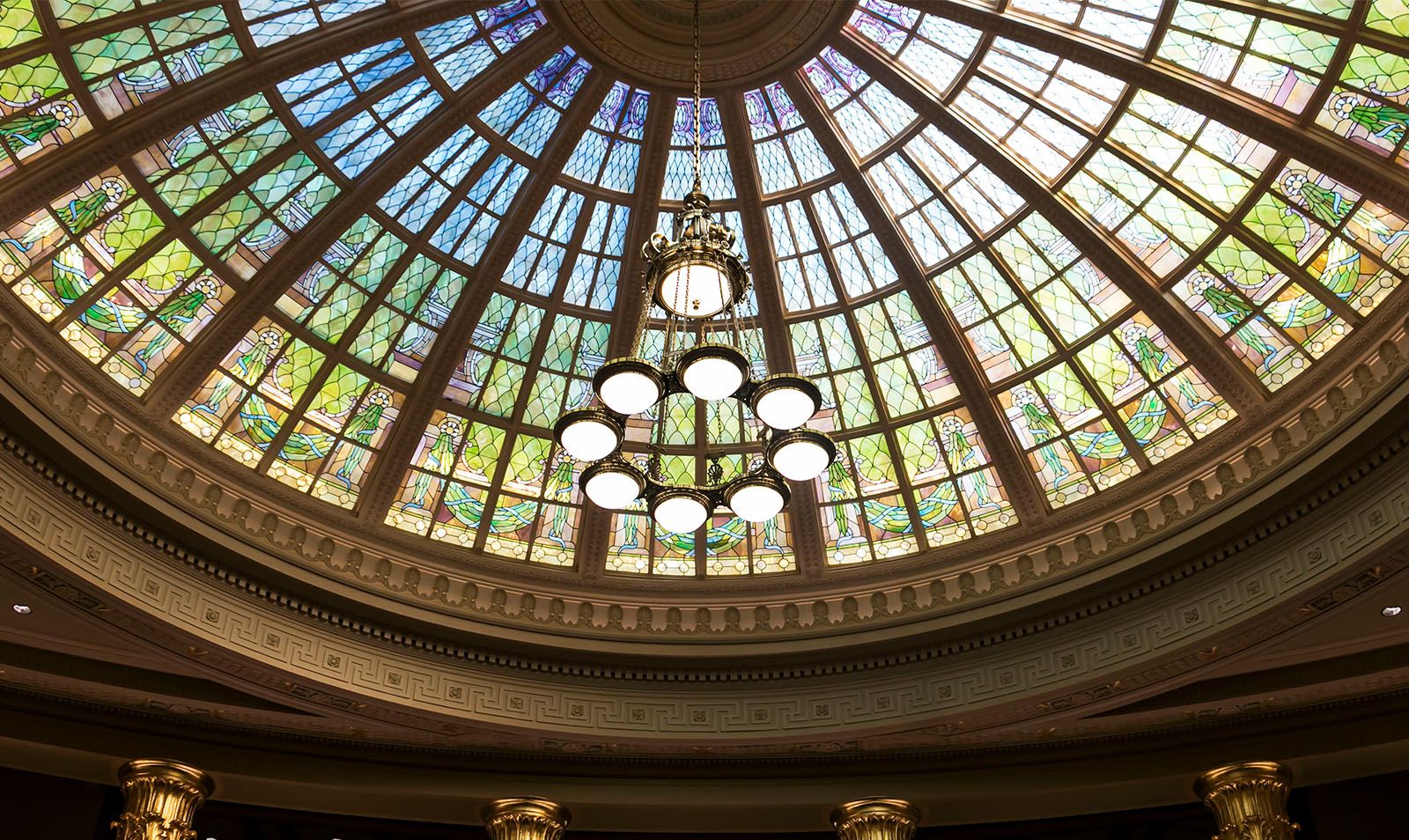 After passing legislation to accelerate tax cuts and provide funding for school safety, the 93rd General Assembly adjourned from a special session on Thursday.
In December of 2021, the General Assembly passed legislation outlining the largest tax cut in state history. That legislation lowered the state income tax from what was then 5.9% to 4.9% incrementally over a period of 4 years. The first reduction took effect on January 1, 2022, lowering the income tax to 5.5%.
After a record surplus and a period of rising inflation, the Governor called the legislature back for a special session to accelerate the implementation of the tax cut.
As a result, the General Assembly passed Act 1 and Act 2. Those acts are identical pieces of legislation reducing the income tax to 4.9% and making that rate retroactive to January 1, 2022.  The legislation also lowers corporate income taxes from 5.9% to 5.3% on January 1, 2023. In addition, it aligns Arkansas law with the federal depreciation schedule which will provide relief for business owners by accelerating the depreciation of their assets and allowing for an easier calculation of their tax bill.
Act 1 and Act 2 also grant a nonrefundable income tax credit of $150 to taxpayers with income up to $87,000 and $300 to couples filing jointly with income up to $174,000.
The Department of Finance and Administration says the agency will issue revised payroll withholding tables to more than 80,000 employers across Arkansas within the next month. The agency anticipates they will be effective October 1. This will give employers adequate time to program the changes and also ensure Arkansans see more money in their paychecks as soon as possible.
In this special session, the General Assembly also passed Act 3. This act sets aside $50 million from the revenue surplus for the purpose of funding a school safety grant program. The grants will help districts fund the recommendations of the School Safety Commission.
You can watch the recorded committees and House floor proceedings at www.arkansashouse.org.