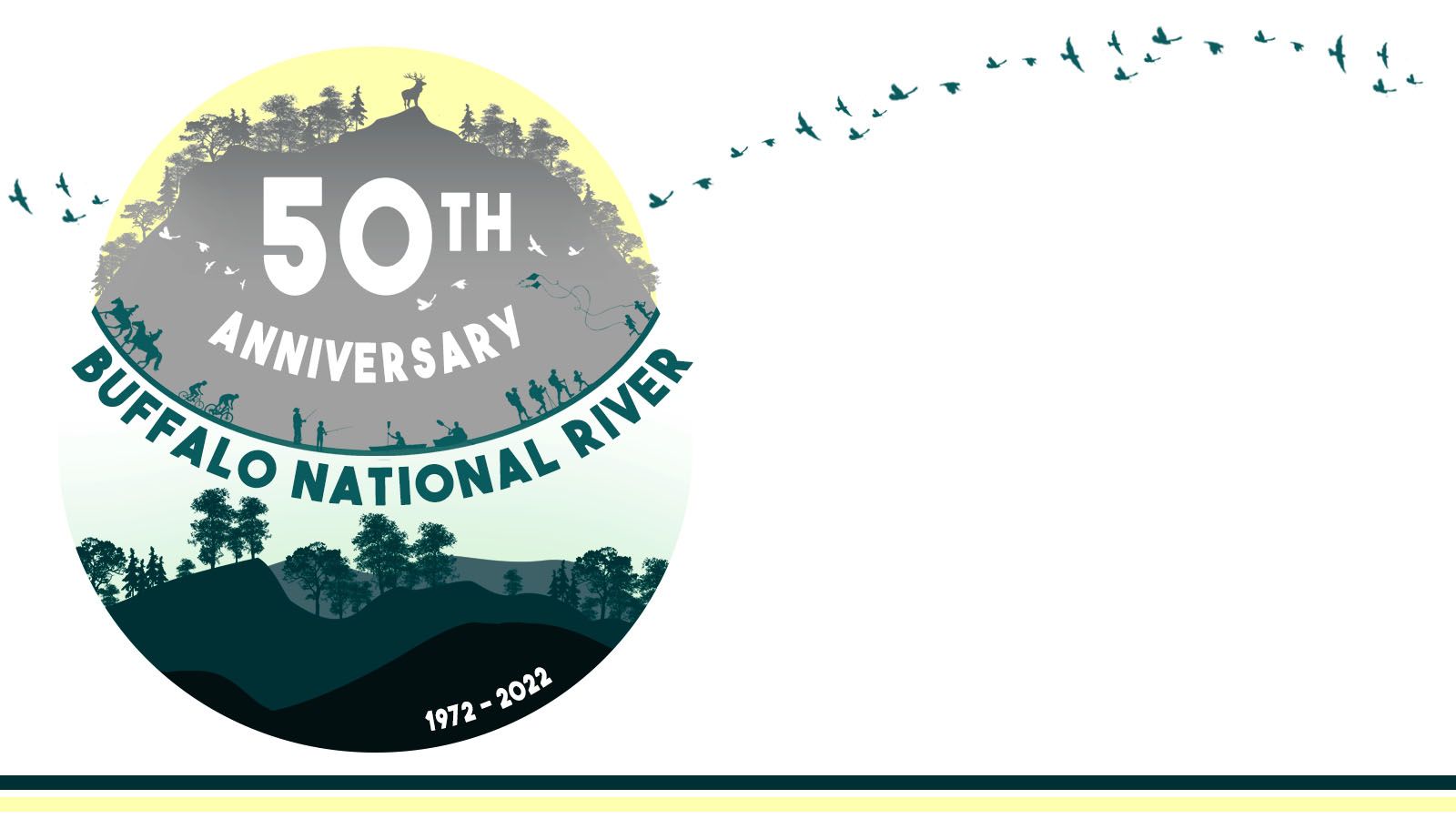 President Richard M. Nixon signed the law to put the river under the protection of the National Park Service 100 years after the establishment of Yellowstone National Park, the first national park.

It is one of the few remaining free-flowing rivers in the lower forty-eight states. It runs through Newton, Searcy, Marion, and Baxter counties.

The Buffalo National River is one of the state's and indeed the nation's premier rivers and is a source of scenic beauty, a unique habitat for local biota, and an agricultural resource to the state as a whole. It is essential that we preserve of this irreplaceable natural and cultural resource for future generations of Arkansans.

In the 2021 Regular Session, the General Assembly passed Act 785 which creates the Buffalo River Conservation Committee to establish measurable objectives and lead partnership projects to benefit water quality and resource management in the Buffalo River Watershed.

The committee is tasked with conducting an annual review of the watershed and making recommendations for updates of the plan to the Governor.

If you’ve never floated the Buffalo River, this summer provides a perfect opportunity. The National Park Service is hosting 50th-anniversary celebratory events throughout the year. Visit nps.gov for more information.