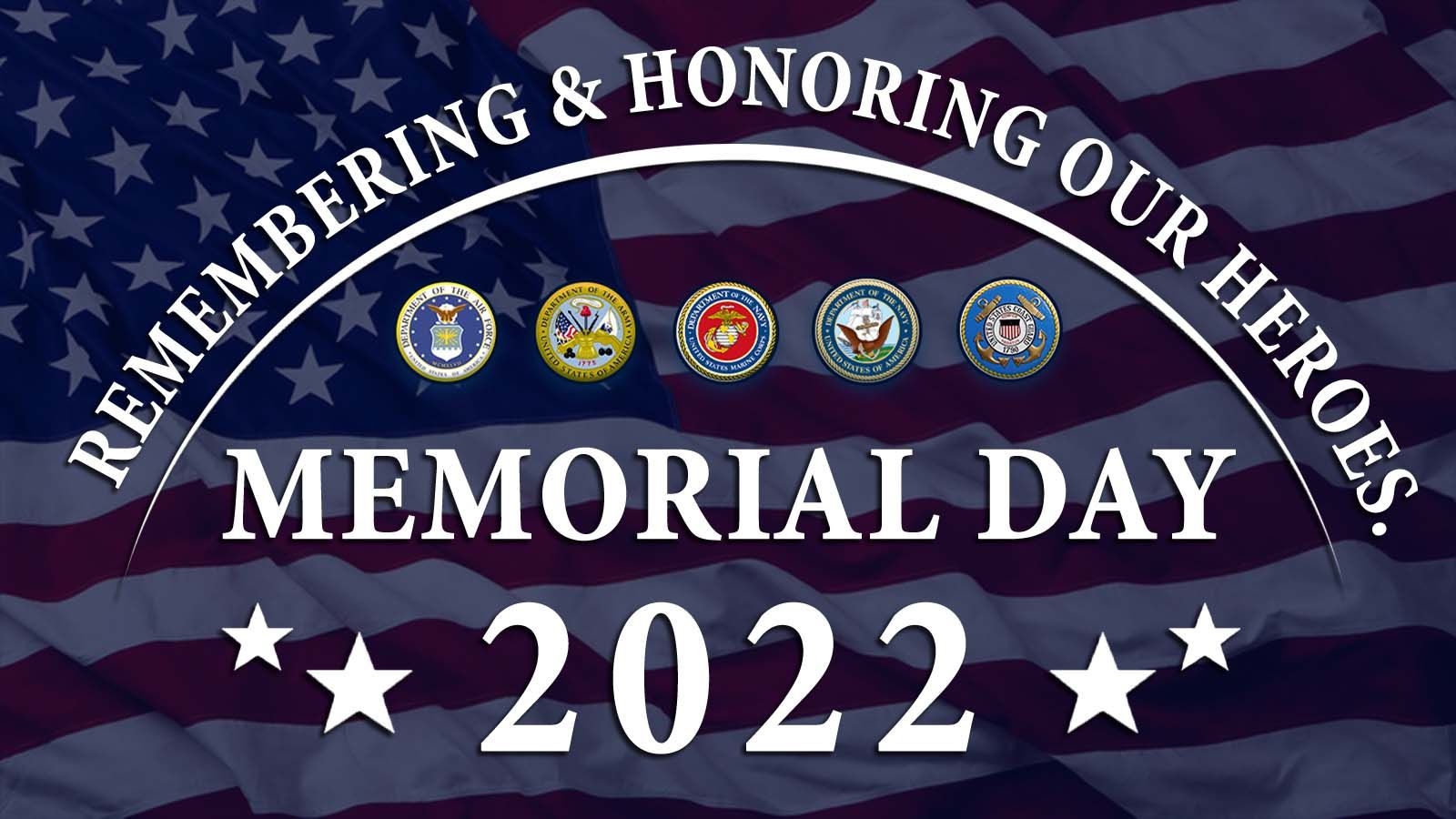 Arkansas is home to so many families of brave men and women who deserve our recognition this Memorial Day.
More than 2,183 Arkansans lost their lives fighting in World War 1.
During World War II, an estimated 194,645 Arkansans served the nation in the various branches of the U.S. armed forces, and more than 3,500 were killed as a result of combat.
Arkansans continued to answer the call to serve.  There were 461 Arkansans who lost their lives in the Korean War and 588 lost their lives in Vietnam.  We lost several of our own in Desert Storm, Operation Iraqi Freedom, and Operation Enduring Freedom.
And today, there are thousands who serve willing to put their lives on the line to protect our freedom still. Arkansas has citizens in nearly every community who serve our country.
Their sacrifice is a true expression of selfless service. Whether they were drafted, volunteered, or served during peacetime, they represent the best America has to offer.
As the first weekend of summer, Memorial Day is typically filled with barbecues or days at the lake.
As you make your plans for the weekend, we encourage Arkansans to consider how they can best pay tribute to the service members who have died in military service.
We can all honor the lives lost by remembering and retelling their stories.
In addition to placing flowers at veteran cemeteries, Arkansans can donate to charities that provide for their families.
We can recognize their sacrifices by taking care of their comrades who served. This could include volunteering at the VA Hospital or picking up the tab for the table with a soldier at a restaurant.
And we can honor the fallen every day of the year by committing to live a life worthy of their sacrifice.