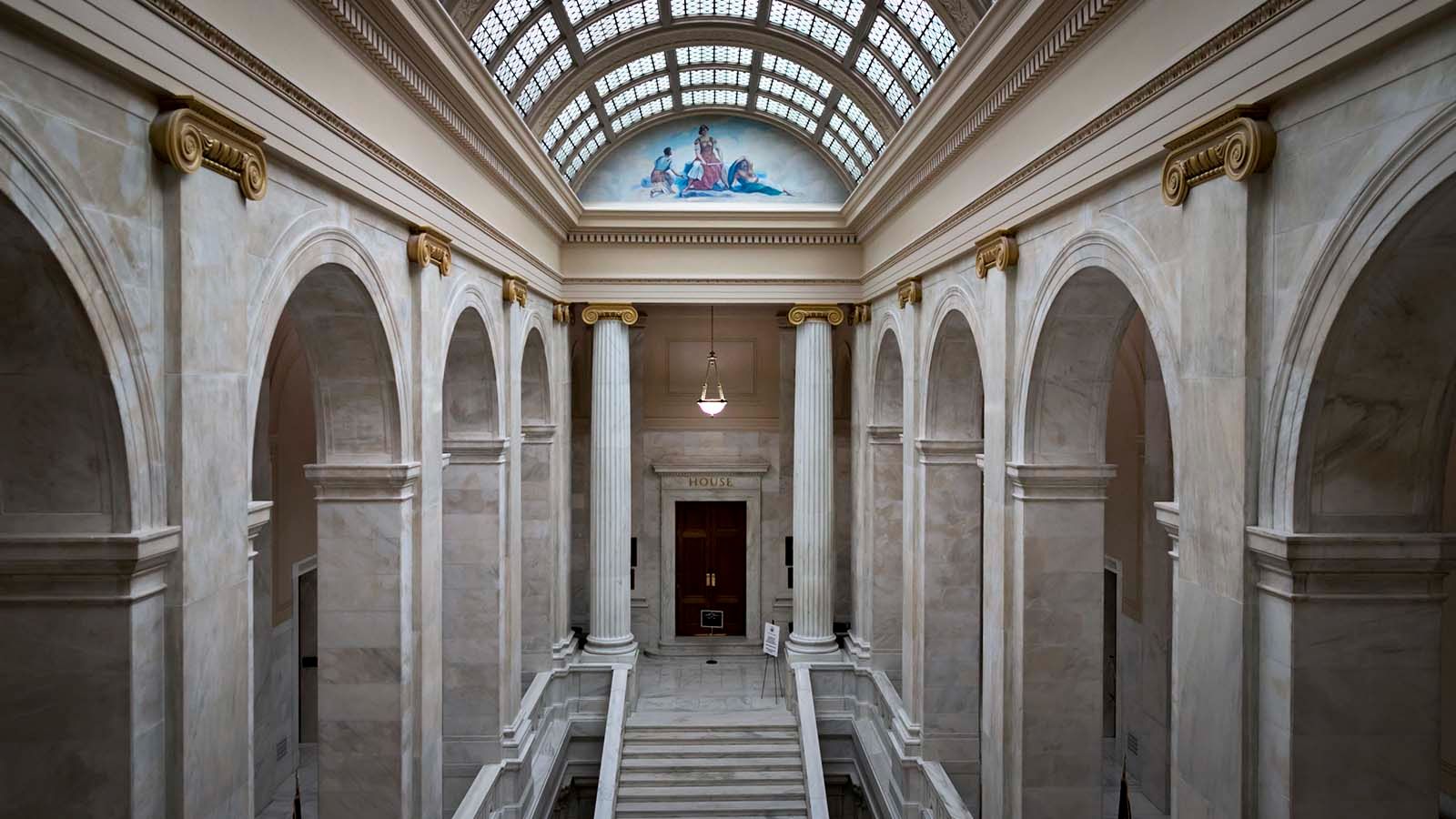 The House is now in an extended recess. We will return in the fall to address redistricting.

House members returned to the chamber shortly after midnight to concur in an amendment to HB1957.

HB1957 states all acts, laws, orders, rules, and regulations of the United States Government that were enacted on or after January 1, 2021, that infringe on the people's right to keep and bear arms as guaranteed by the Second Amendment to the United States Constitution and Arkansas Constitution, Article 2, § 5, are invalid in this state, shall not be recognized by this state, are specifically rejected by this state, and shall be considered null and void and of no effect in this state. The amendment helped to clarify exceptions.

On Tuesday, the House passed the following:

SB691-This bill states that any advertisement using the image of an elected official appearing in any newspaper, television, radio, or electronic medium which is paid by taxpayer funds shall clearly contain the words “Paid advertisement” or “paid ad” and the name of the state entity, county, or constitutional officer that paid for the ad.

SB336-This bill creates an exemption from the sales and use tax for coins, currency, and bullion.

SB484-This bill states that a nonresident individual who is paid a salary, lump sum payment, or any other form of payment that encompasses work performed both inside and outside of Arkansas shall pay Arkansas income tax only on the portion of the individual's income that reasonably can be allocated to work performed in Arkansas.

SB693-This bill would abolish the state and public school life and health insurance board and transfer the duties to the state board of finance.

We will continue to update you during the interim.