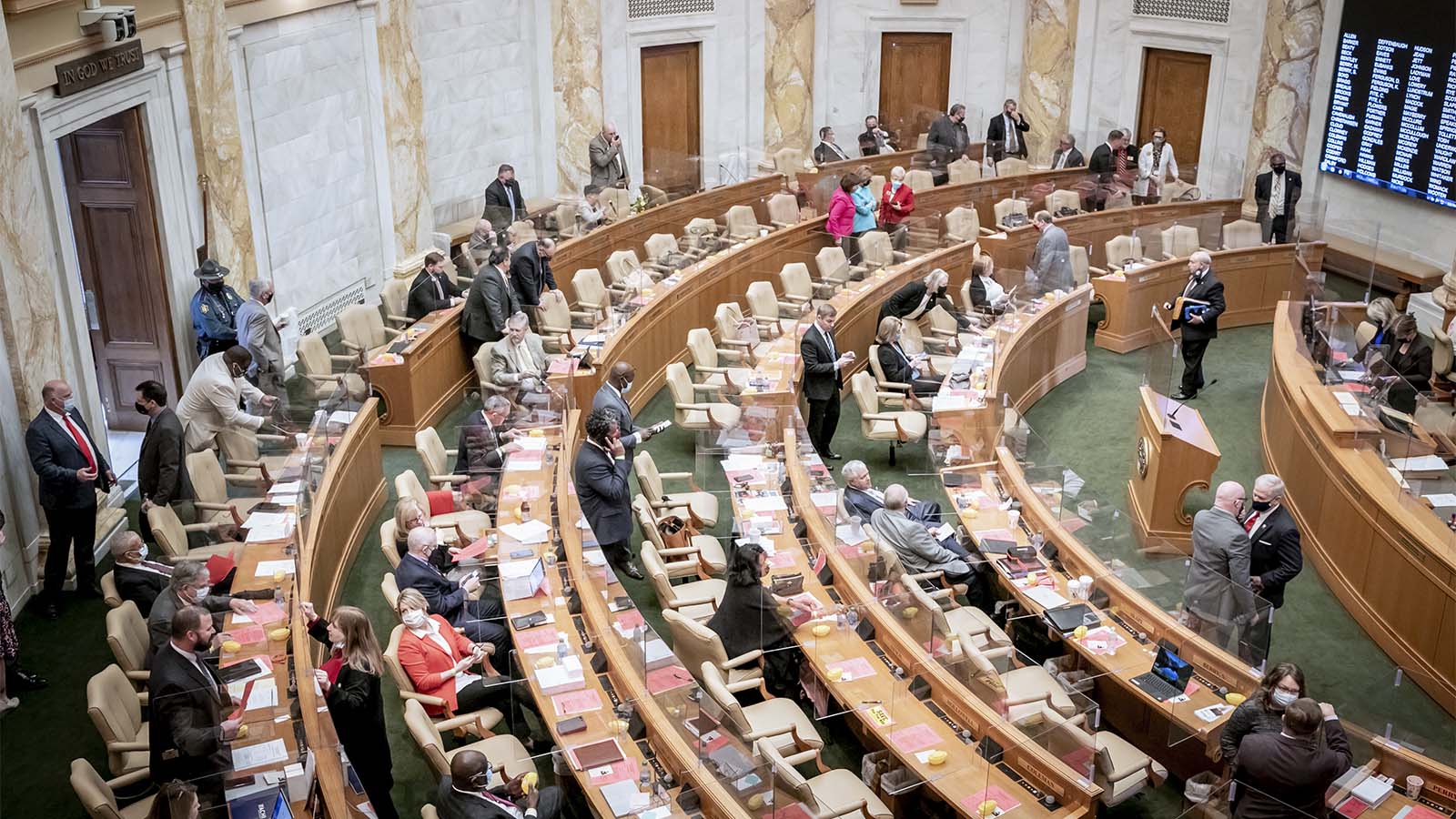 The 11th week of the session was an abbreviated one as the General Assembly took a recess for Spring Break. Before members left the Capitol, the House Public Health, Welfare, and Labor Committee advanced a new version of the Medicaid expansion program.

SB 410 establishes the framework for a new program called ARHOME which stands for Arkansas Health & Opportunity for Me.
Currently, more than 300,000 Arkansans receive services under the Arkansas Works program. However, the federal government is moving to end the work requirement, and the current waiver expires at the end of this year.

ARHOME would continue to offer low-income families private insurance, with incentives for taking advantage of career and work opportunities, education and skill development, and health or other activities that will lead to long-term economic independence.

In addition, ARHOME would offer the following targeted plans:
• RuralLife360 –For Arkansans living in rural areas.
• MaternalLife360 – For pregnant women and families.
• SuccessLife360 – For veterans, those who were incarcerated, and those once in foster care.
SB410 will now go before the full House for a vote.

If approved, it will still require federal approval from the Biden administration for a waiver of Medicaid rules.

While the General Assembly had previously planned on wrapping up the session by April 9, it now appears it may take a few more weeks to complete our business. The House approved a resolution that will provide for an extended recess to begin no later than April 30 and return when census data becomes available to complete congressional redistricting. Currently, census data is expected to be released in September.

The resolution states that bills passed without an emergency clause or specified effective date will become law 90 days after the date the recess begins.

The Arkansas Legislative Council will meet on Monday morning to consider a request by the Governor to extend the public health emergency. The House will convene again that afternoon.

We will continue to update you on the latest developments from the session. You can watch live streams of all House meetings at www.arkansashouse.org.