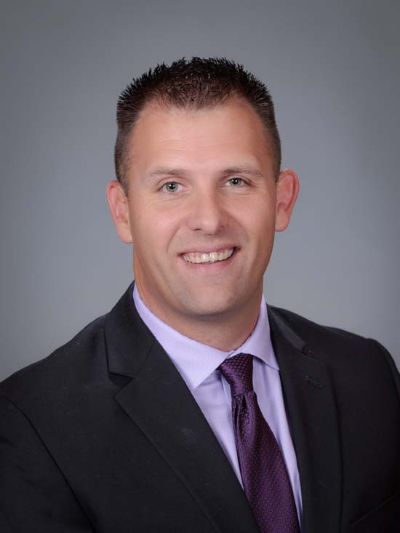 Representative R. J. Hawk is serving his first term in the Arkansas House. He represents District 81 which includes the cities of Bryant, Alexander, Shannon Hills, and portions of Benton in Saline County.

For the 94th General Assembly, Rep. Hawk serves on the House Public Transportation Committee and the House Agriculture, Forestry, and Economic Development Committee.

Rep. Hawk is a graduate of the University of Central Arkansas and currently works in real estate.

In addition to public service, giving back to the community through charitable work is an emphasis RJ and his family has been heavily involved in. Hawk has led fundraising efforts for both the Bryant and Central Arkansas Boys and Girls Clubs. He's also been active with the Cystic Fibrosis Foundation and the American Cancer Society.

Rep. Hawk resides in Bryant with his wife and two children.