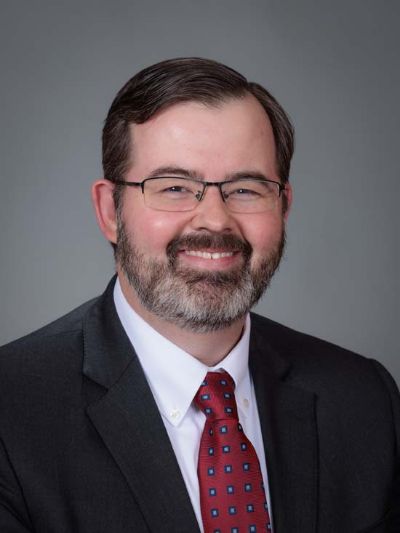 Rep. Matt Brown is serving his first term in the Arkansas House of Representatives. He represents District 55 which includes a portion of Conway in Faulkner County.

For the 94th General Assembly, Rep. Brown serves on the House Public Transportation Committee and the House Aging, Children and Youth, Legislative and Military Affairs Committee.

Rep. Brown is an attorney practicing in Conway. He is a 2004 graduate of Hendrix College and a 2007 graduate of the William H. Bowen School of Law.

He serves on the Board of Directors for Milestones Services, Inc.

Rep. Brown previously served as a Justice of the Peace for Faulkner County.

He resides in Conway with his wife and two daughters.