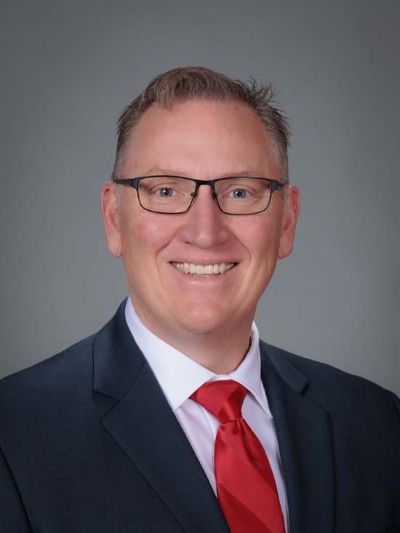 Rep. R. Scott Richardson is serving his first term in the Arkansas House of Representatives. He represents District 13 which is a portion of Benton County.

For the 94th General Assembly, Rep. Richardson serves on the House Public Health, Welfare, and Labor Committee and the House City, County, and Local Affairs Committee.

Rep. Richardson is a military veteran and Director of Information Systems at CEI Engineering and Associates, Inc. He graduated from Atkins High School, and from there he earned a bachelor of science and a master of science from Arkansas Tech University.